Repertoire
Programme to be determined 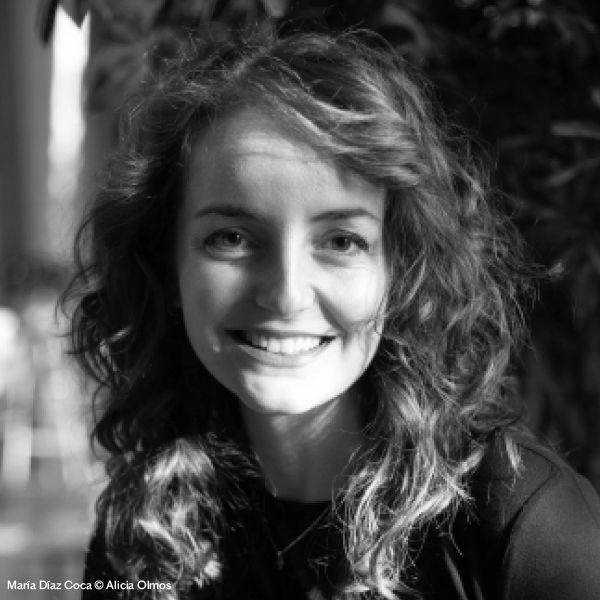 Born in Seville (Spain) started her musical studies aged seven. She began her vocal studies at the Haute École de Musique de Genève; she currently studies at the Zurich University of the Arts towards a Specialised Music Performance masters. She covers a wide range of repertoire, having a special predilection for modern and contemporary repertoire such as Lachenmann, Berio, Aperghis and Ligeti among others. María has also received competition awards such as the audience prize at the Elvirissima Junge Stimmen Wettbewerb 2018 (Lucerne). María is currently a freelance member of the Zurich Opera House Choir. She also performs as a soloist in both international and national settings; exciting recent performances include a world premiere from Wolfgang Mitterer at the Salzburg Pocket Opera Festival and her debut as Monica in Gian Carlo Menotti’s The Medium. 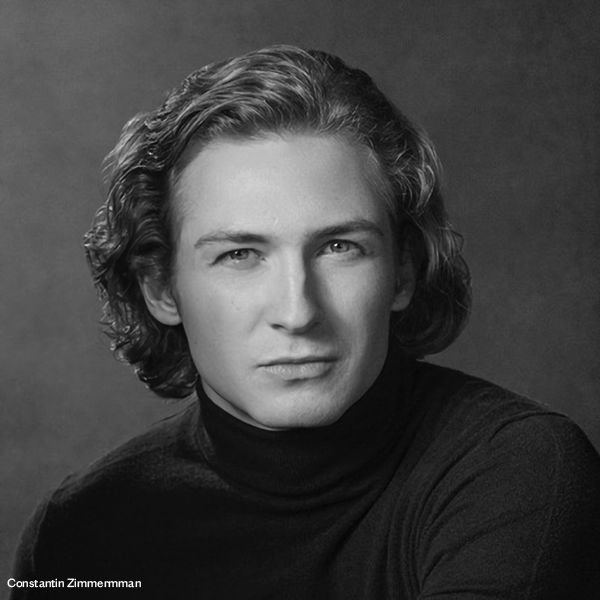 Swiss countertenor born in 1999, he began performing in front of large audiences when he was only a boy soprano. Among others, he played the role of L’Amore (Il Ritorno d’Ulisse in Patria) at the Zürich Opera House in 2014; that year he recorded the CD “Geistliche Lieder und Arien” by J.S.Bach with Ton Koopman. He studied singing at the Zurich University of the Arts. In 2020, he was awarded the first prize at the 49th Bundeswettbewerb Gesang in Berlin, and he has held a scholarship of the Basel foundation Friedl Wald since 2021. He studies under Prof. Juliane Banse as part of his Master’s degree in singing at the Mozarteum University Salzburg, where he has already appeared in two opera productions as L’Opinion publique (Orphée aux enfers) and Ottone (L’incoronazione di Poppea). He will embody a main role in Henry Purcell’s The Fairy Queen at the Staatstheater Augsburg in 2023.