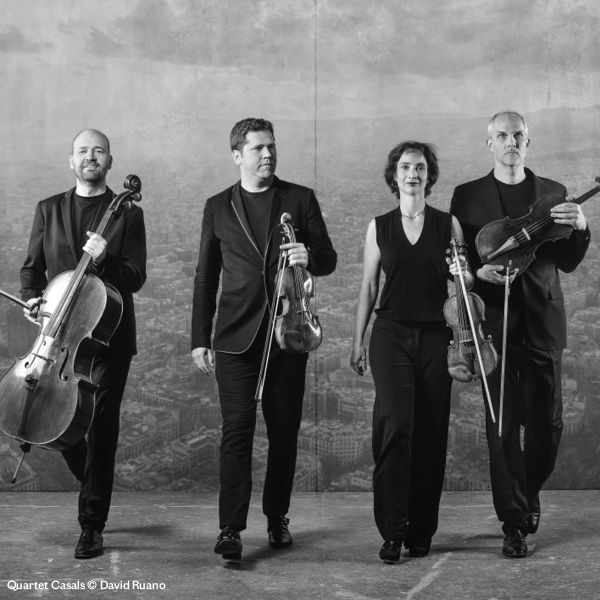 First prize winner at the London and Hamburg (Brahms) international competitions, Cuarteto Casals has become one of the leading string quartets of its generation. It has performed regularly at Wigmore Hall, Carnegie Hall, the Musikverein in Vienna, Kölner Philarmonie, Cité de la Musique Paris, Schubertiade Schwarzenberg, Concertgebouw Amsterdam, and the Berlin Philharmonic. The quartet has been profoundly influenced by its work with contemporary composers such as György Kurtág, and has given the world premieres of works by leading Spanish composers. The highlights of his upcoming seasons include Mozart's ten last quartets and other projects focusing on the Hungarian composers Bartók, Ligeti and Kurtág. He has been recognized as a cultural ambassador by the Generalitat de Catalunya and the Institut Ramon Llull. 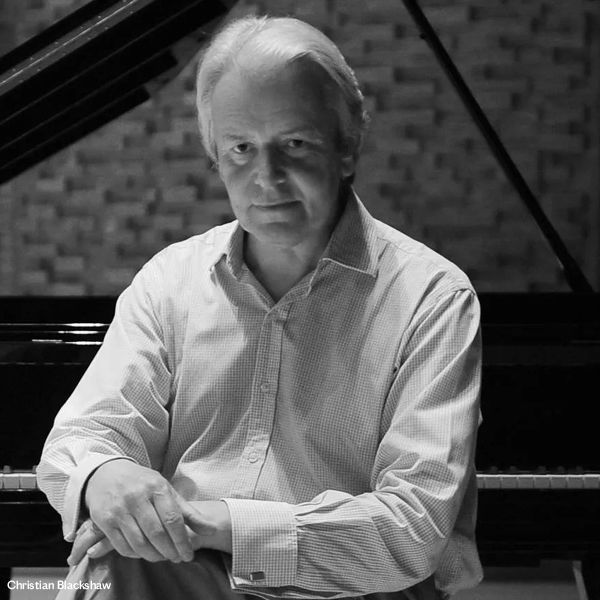 A deeply passionate and sensitive pianist, Christian Blackshaw is celebrated for the incomparable musicianship of his performances. Following studies at the Royal College Manchester and Royal Academy London, he was the first British pianist to study at the Leningrad Conservatoire. He has performed worldwide and in festivals as recitalist and soloist with many renowned conductors including Valery Gergiev, Sir Simon Rattle, Gianandrea Noseda, Yuri Temirkanov and Sir Neville Marriner. His hugely acclaimed Wigmore Hall complete Mozart Piano Sonatas series was recorded for Wigmore Hall Live and released in four volumes. Critics have been unanimous in their praise, describing these “landmark” recordings as “captivating”, “magical” and “masterful”. He has been an Artist in Residence at the Wigmore Hall.