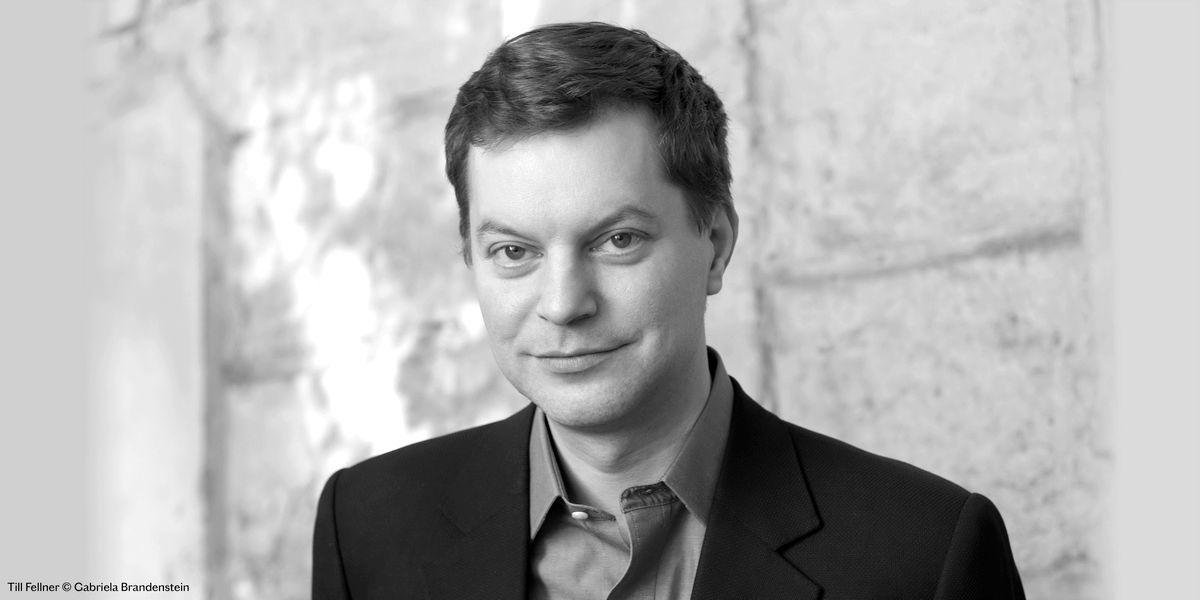 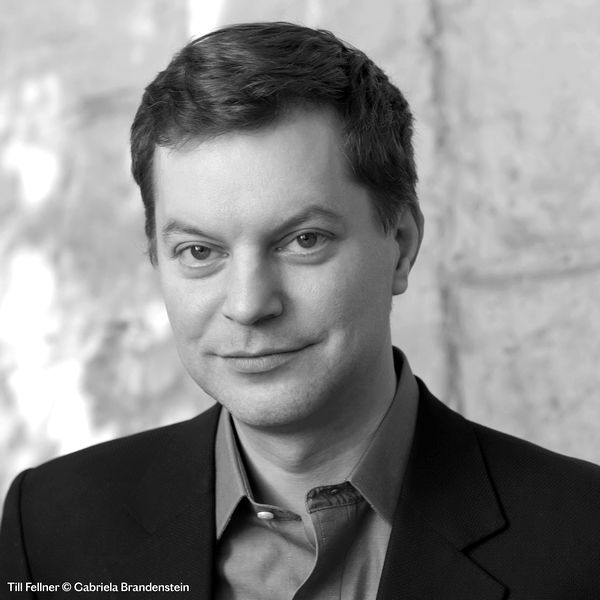 Till Fellner’s international career began in 1993 with the 1st prize at the Concours Clara Haskil in Vevey (Switzerland). Since then, he has been a sought-after guest at the major orchestras and music centres of Europe, the USA and Japan, as well as at numerous festivals. Till Fellner has collaborated with Claudio Abbado, Vladimir Ashkenazy, Herbert Blomstedt or Semyon Bychkov among many others. In the field of chamber music, Till Fellner regularly collaborates with tenor Mark Padmore and with the Belcea Quartet. Over the past few years he has dedicated himself to two milestones of the piano repertoire: The Well-Tempered Clavier of Bach and the 32 piano sonatas of Beethoven. In his native Vienna, Till Fellner studied with Helene Sedo-Stadler before going on to study privately with Alfred Brendel, Meira Farkas, Oleg Maisenberg, and Claus-Christian Schuster. He has taught at the Zurich Hochschule der Künste since autumn 2013.