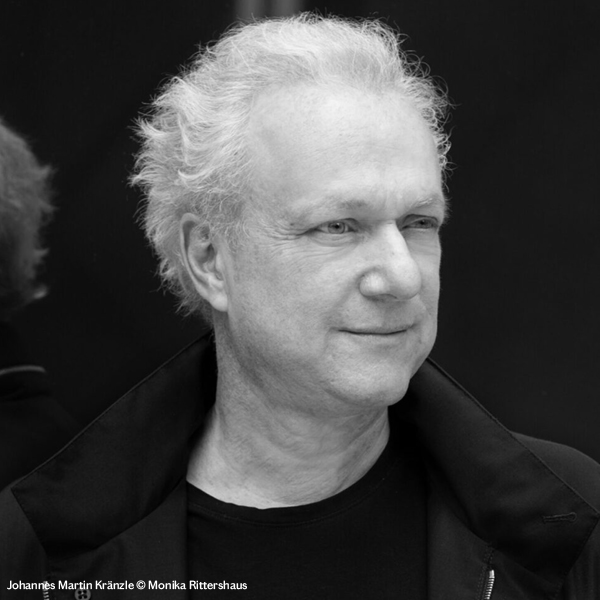 Born in Augsburg, first studied violin and music theatre directing, and after studying singing with Martin Gründler in Frankfurt, received his first opera engagements in Dortmund, Hanover and at the Frankfurt Opera. He has developed into one of the leading cavalier and character baritone players of his generation. Guest productions regularly take him to the major stages such as the Salzburg, Bayreuth, Bregenz, Glyndebourne and Lucerne Festivals or the opera houses in London, Paris, Milan, Madrid, Zurich and Geneva, Berlin, Munich, Hamburg, San Francisco or New York. The baritone regularly devotes himself to concert singing, giving recitals and oratorio concerts. In 1997 his composition, the chamber opera Der Wurm was awarded a prize and premiered at the composition competition in Berlin. Since 2016 his latest composition Lieder um Liebe has received many performances at home and abroad. 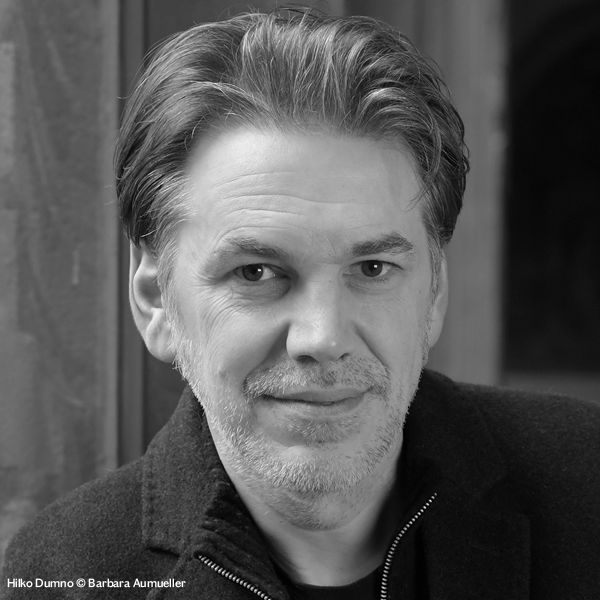 Hilko Dumno teaches how to sing Lieder at the University for Music and the Performing Arts in Frankfurt. He studied piano at the Detmold/Münster Music University before studying at the HfMDK in Frankfurt. Artists with whom Hilko Dumno regularly works include Christoph Prégardien, Hedwig Fassbender, Julia Kleiter and Johannes Martin Kränzle. They performed at organisations all over Europe including the Schleswig Holstein Festival, the Schubertiade in Schwarzenberg, the Dresden Music Festival, Lucerne Festival and the Amadeus Festival in Geneva and at Oper Frankfurt. His artistic achievements are documented by recordings for the North German and Hessische Rundfunks and Radio Suisse Romande and various CD recordings such as Richard Strauss' Songs of Love and Death with Hedwig Fassbender, Hugo Wolfs Italienisches Liederbuch with Christoph Prégardien and Julia Kleiter and a highly praised recording, Das ewige Rätsel, with Johannes Martin Kränzle.