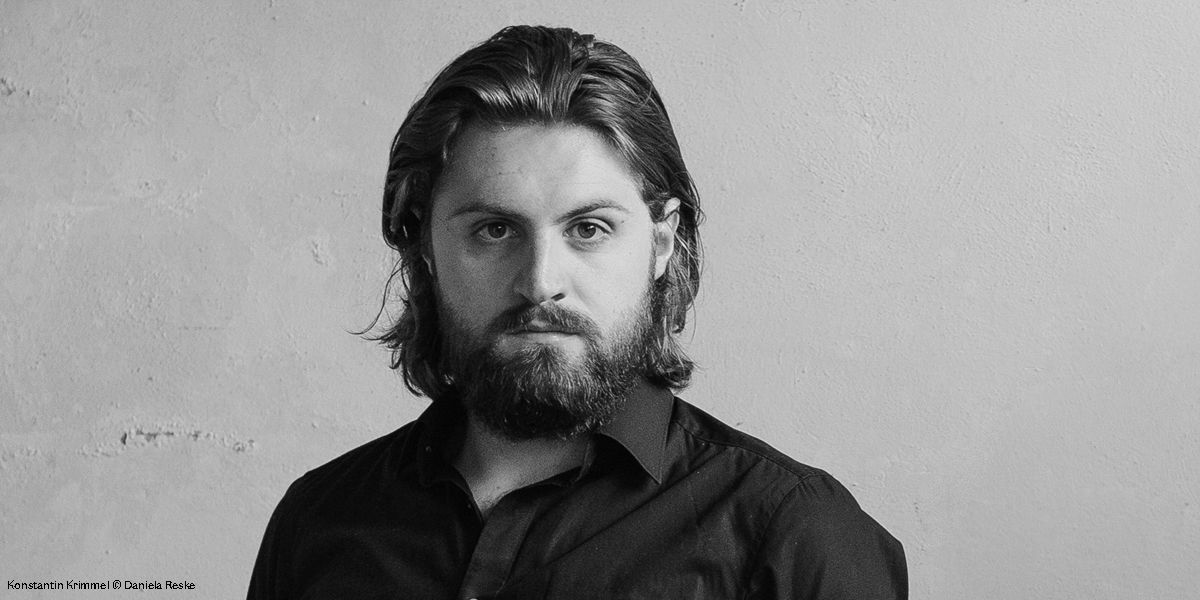 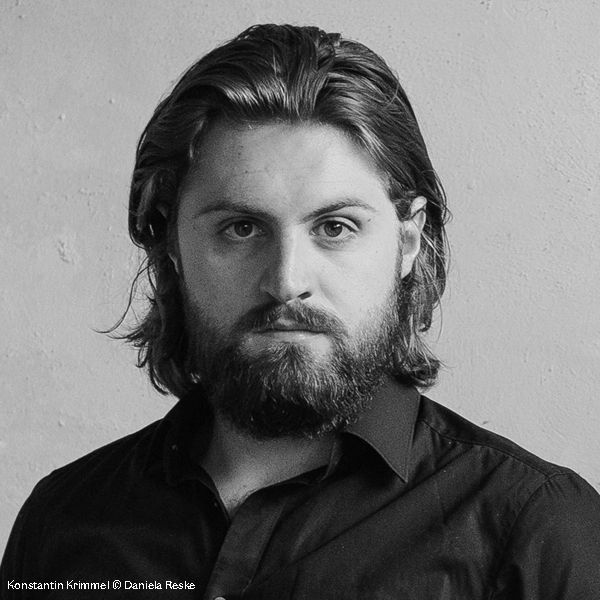 Konstantin Krimmel, of German-Romanian origin, received his first musical training with the St. George's Choir Boys in Ulm. Whilst still being a student, he developed a special love for the concert and lied repertoire; he has since won numerous competitions, including the 2019 German Music Competition as well as 1st prize at the International Helmut Deutsch Lied Competition, 2nd prize at the International Singing Competition 'Das Lied' in Heidelberg and the Gian Battista Viotti International Music Competition in 2018. He has given recitals at the Kölner Philharmonie, at the Deutsche Oper Berlin as well as at the Konzerthaus Berlin, at the Oper Frankfurt, at the Heidelberger Frühling, at the Schubertíada as well as the Schubertiade in Schwarzenberg, in Madrid (Fundación March), London (Wigmore Hall) and at the Oxford Lieder Festival. In autumn 2021, he will become a member of the Bavarian State Opera. 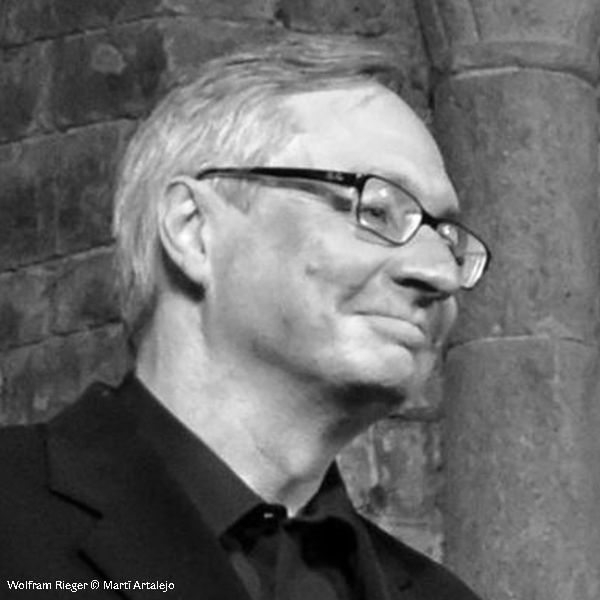 Wolfram Rieger studied at the Hochschule für Musik in Munich with Erik Werber and Helmut, and attended several masterclasses with Elisabeth Schwarzkopf and Dietrich Fischer-Dieskau. He began teaching at the Munich Hochschule in 1991 while still a student. In 1998 he became a professor at the Hochschule für Musik Hanns Eisler in Berlin and regularly holds masterclasses throughout Europe and Japan. He is frequently invited to important venues and festivals around the world, such as the Feldkirch and Vilabertran Schubertiades, Concertgebouw Amsterdam, London’s Wigmore Hall, and the Vienna Musikverein. He has accompanied Brigitte Fassbaender, Barbara Bonney, Juliane Banse, Michelle Breedt, Thomas Hampson, Dietrich Fischer-Dieskau, Matthias Goerne, and Thomas Quasthoff, among others.

Born in Alicante (Spain), he is one of the most prominent horn players of his generation, and is currently Professor at the Hochschule für Musik in Freiburg and the ESMUC in Barcelona. He studied at the Alicante Conservatory of Music, and later at the Reina Sofía School of Music in Madrid, and has received several international awards. He was principal horn of the Gustav Mahler Youth Orchestra from 2001-2006 and he currently performs with Orchestra Mozart in Bologna, and the Lucerne Festival Orchestra. He considers these three orchestras, all founded by Claudio Abbado, influential in his musical and humanistic training. He is the principal horn of the Mahler Chamber Orchestra. In the field of chamber music, he regularly performs at important festivals in the United States, China and Europe. Since 2010 he is the Artistic Director of the festival Músics en Residència in Alella (Barcelona).