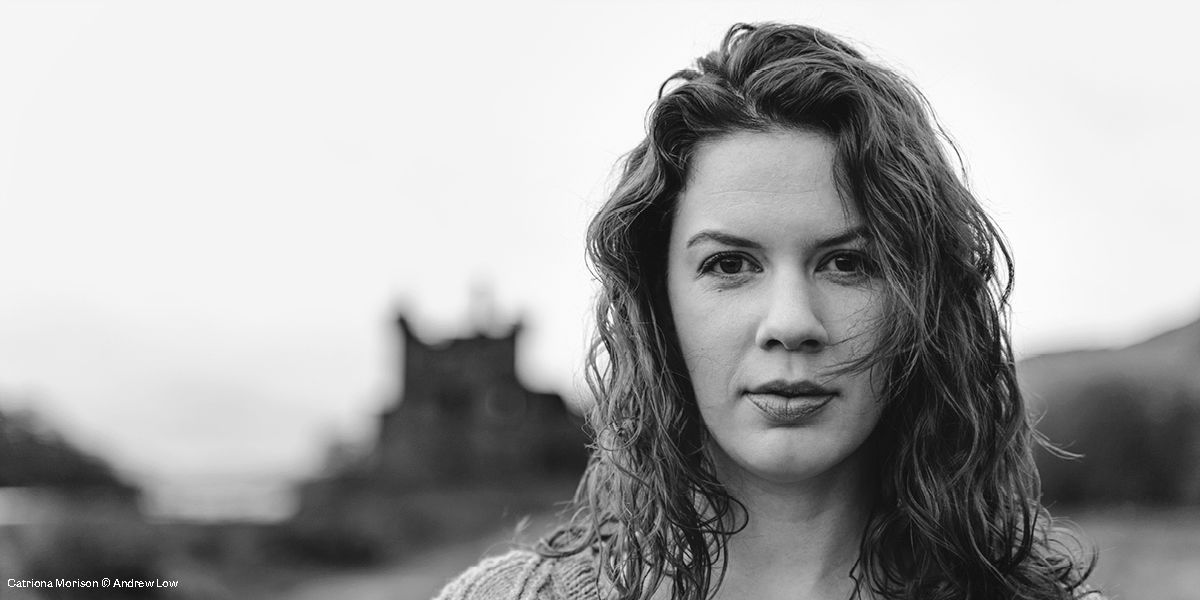 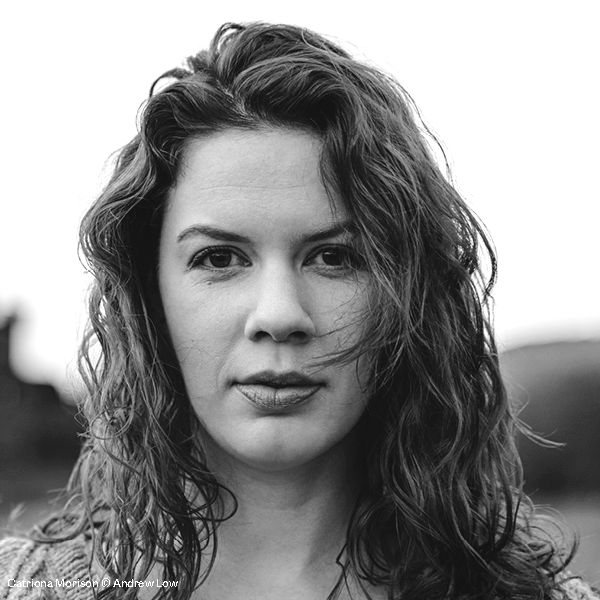 Winner of the Cardiff Singer of the World Main Prize and joint Song Prize 2017, Scottish-German mezzo-soprano Catriona Morison was a member of the ensemble of Oper Wuppertal from 2016 until 2018 after which she became a resident artist there. She sang a wide variety of roles there including Nicklausse (Les contes d’Hoffmann), Charlotte (Werther), Hänsel (Hänsel und Gretel), Maddalena (Rigoletto) and Cherubino (Le nozze di Figaro). On the concert platform, Catriona Morison made her BBC Proms debut in 2019 singing Elgar’s Sea Pictures. As a recitalist, Catriona Morison works regularly with Malcolm Martineau, Simon Lepper or Joseph Middleton, at venues and festivals such as the Wigmore Hall, Edinburgh International Festival, Leeds Lieder Festival and Weimarer Meisterkurs, and was recently a BBC Radio 3 New Generation Artist. 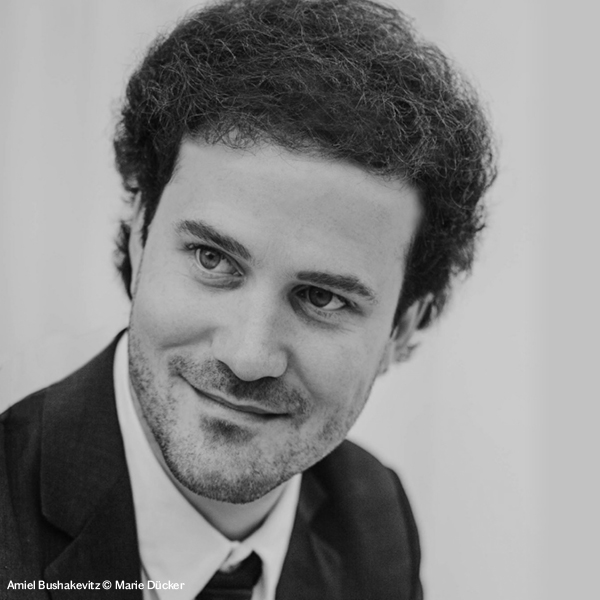 Born in Jerusalem, he began playing piano at the age of four. Developing an early love for the art song, Ammiel is internationally recognised as a leading song pianist of his generation and performs regularly at notable venues across Europe, North America, Africa, Asia and Australia. After initial studies in South Africa, where he raised, he furthered his studies at the Hochschule für Musik und Theater “Felix Mendelssohn Bartholdy” in Leipzig and at the Conservatoire Nationale Supérieur de Musique in Paris. Ammiel is a prize-winner at numerous competitions, including the Wigmore Hall Competition in London or the International Schubert Competition in Stuttgart. One of the last private students of Dietrich Fischer-Dieskau, he mentors regularly at Thomas Hampson’s Heidelberg Lied Academy. In addition to his activities as a pianist, Ammiel is also active as a musicologist and specializes in research on Schubert and Wagner. 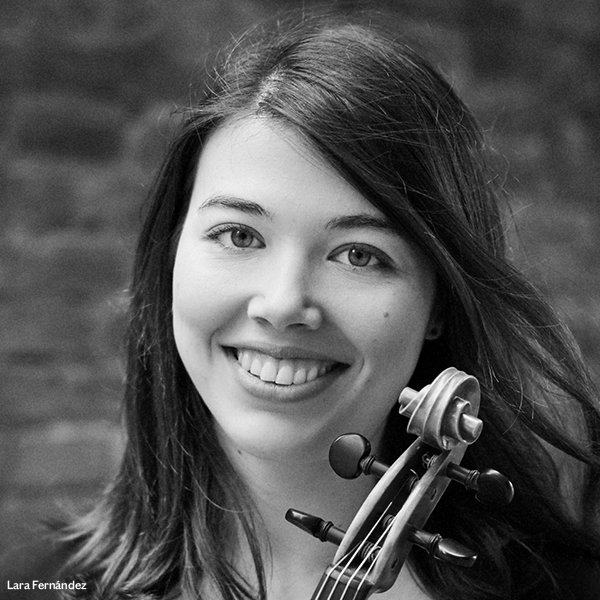