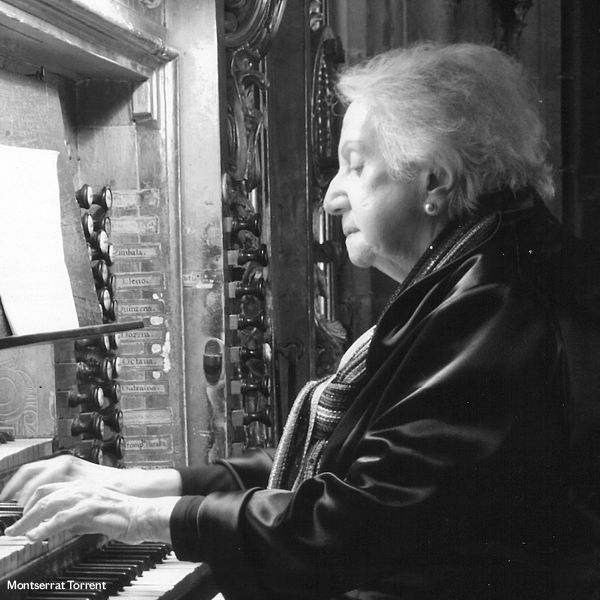 Montserrat Torrent is one of the most outstanding performers in our country. Her concerts have been –and still are– a reference point on the highest level not only in their academic rigor by also in their warmth and musicality. In the 1960s she pioneered the rebirth of the organ at a time when it still suffered from decadence after the Spanish Civil War, and especially, being a woman. Having said that, years later her legacy is enormous. She has performed on countless instruments as well as having taught innumerable students. Her distinguished career includes awards such as the Creu de Sant Jordi, the Premio Nacional de Música and a Doctor Honoris Causa, but the most extraordinary thing about her at the age of 95 is that she continues to perform in public, she continues to make recordings around the globe. Truly a Prodigy of Nature. One that we can all still enjoy. 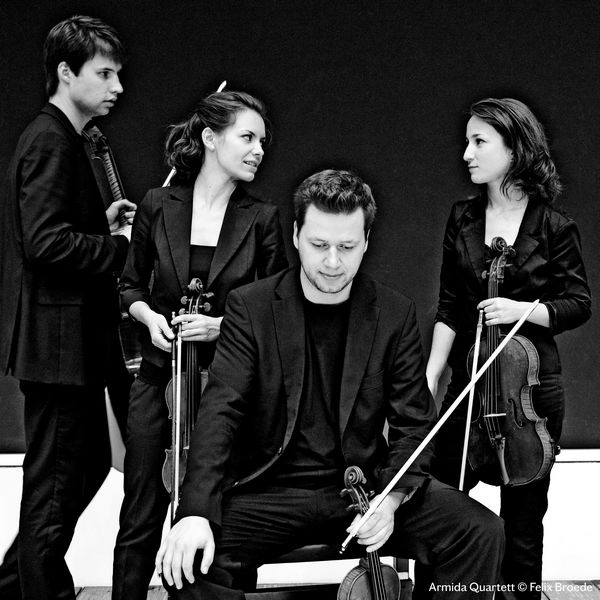 With their spectacular triumph at the International ARD Competition in Munich in 2012, where they won the First Prize, the Audience Prize and six further prizes, the young string quartet from Berlin embarked on a unique musical career. The BBC featured them from 2014 to 2016 as part of its “New Generation Artists” series, and in the 2016/17 season they were part of the “Rising Stars” series. They have studied with former members of the Artemis Quartett and Rainer Schmidt (Hagen Quartet). The quartet has enjoyed great success at the Concertgebouw in Amsterdam, the Philharmonie in Berlin, and the Wigmore Hall in London. Working with chamber partners as Thomas Hampson, Martin Fröst, Tabea Zimmermann or Jörg Widmann is an inspiration for the Armida Quartet. The quartet gives masterclasses in Germany and abroad, and they are active in social programs and youth projects, including Rhapsody in School and Yehudi Menuhin Live Music Now.