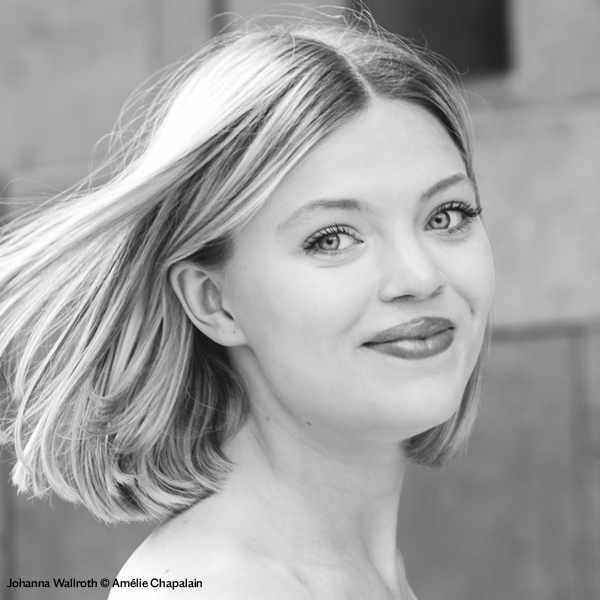 “Sparkling Swedish soprano” Johanna Wallroth was thrust into the limelight in 2019 when she took First Prize in the Mirjam Helin International Singing Competition. She has subsequently joined the Opernstudio of Wiener Staatsoper from the 20/21 season and is the recent recipient of the 2021 Birgit Nilsson Scholarship. Originally trained in ballet, Wallroth shifted her principle focus to voice, going on to graduate from Vienna’s Universität für Musik und darstellende Kunst (MDW). She made her operatic debut in 2013, as Barbarina (Le Nozze di Figaro) at Ulriksdal Palace Theatre, Stockholm, and subsequently appeared as Eurydice (Orfeo ed Eurydice) at MDW, Despina (Così fan tutte), Gretel (Hänsel und Gretel) and Susanna (Le nozze di Figaro) at Vienna’s Schlosstheater Schönbrunn and Pamina (Die Zauberflöte) at Moscow’s Gnesin Academy.  She has ssung Ismene in Telemann’s Orpheus at Vadstena Castle and performed Sandmännchen and Taumännchen (Hänsel und Gretel) at Norrlandsoperan, Umeå. 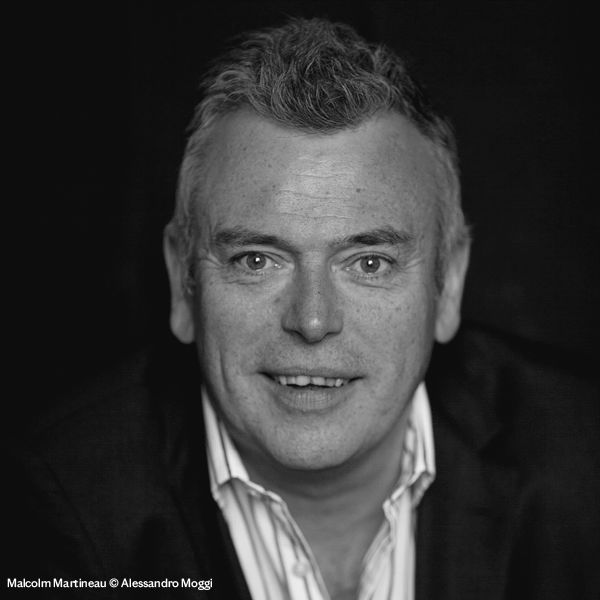 Born in Edinburgh, he studied at St. Catharine's College and the Royal College of Music. One of the leading piano accompanists of his generation, he has worked with many of the world’s greatest lieder singers. He has presented the complete Britten songs at Wigmore Hall, Debussy and Poulenc's at St. Johns Smith Square (which he has also recorded), and the Wolf lieder at the Edinburgh Festival. Martineau has performed in Europe’s most important festivals and concert halls, as well as Carnegie Hall and Alice Tully in New York and the Sydney Opera House. In 2004 he was appointed Doctor Honoris Causa by the Royal Scottish Academy of Music and Drama and International Fellow of Accompaniment in 2009. In 2011 he served as artistic director of the Leeds Lieder Festival.