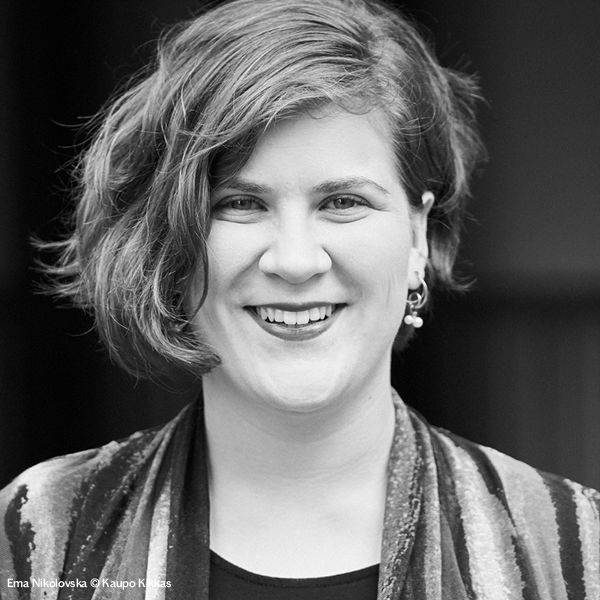 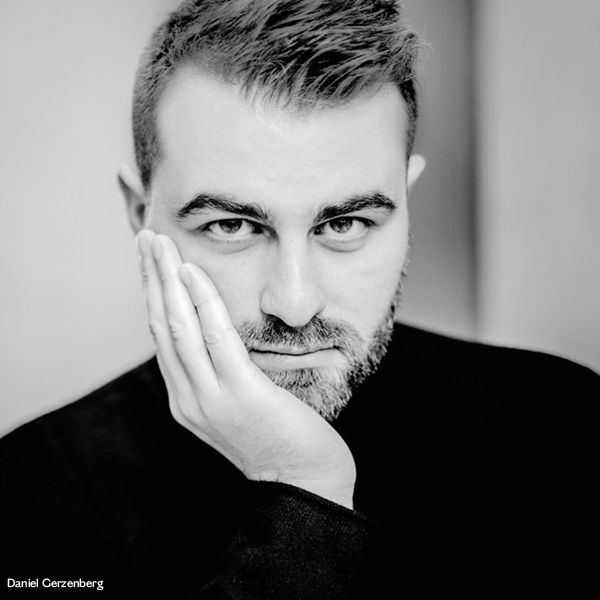 Daniel Gerzenberg is a German-Russian-Jewish artist based in Berlin. In 2009, he began his international career, forming a successful piano duo with his brother Anton Gerzenberg. In 2016 he began his studies of song accompaniment at Hochschule für Musik "Hanns Eisler" Berlin. He has quickly established a reputation as an accomplished lied pianist, having won, among other prizes, the Prix de Lied at the 9th Nadia and Lili Boulanger International Voice-Piano Competition with soprano Sophia Burgos. He has performed at the Heidelberger Frühling, Schubertiade Schwarzenberg, the Deutsche Oper Berlin, the Pierre-Boulez Saal, Verbier Festival and the Konzerthaus Berlin. Alongside his professional career as a musician, Daniel is a professional poet, award-winning translator, actor and recitator; he speaks 6 languages, has published two books, and is currently professor of poetry at the Hochschule für Musik "Hanns Eisler". 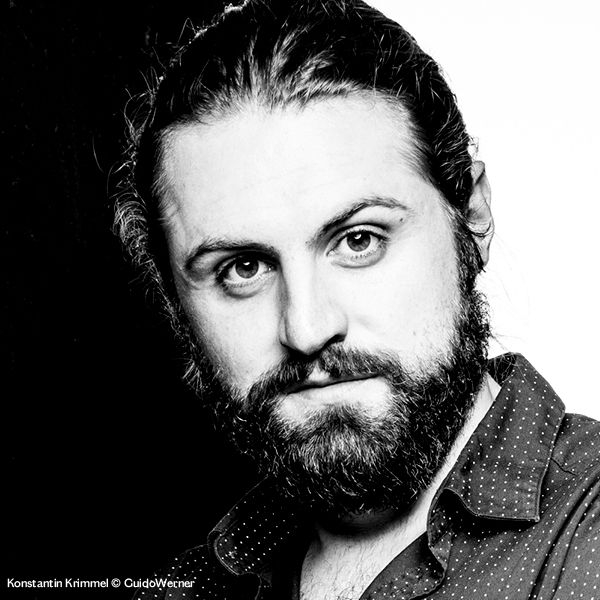 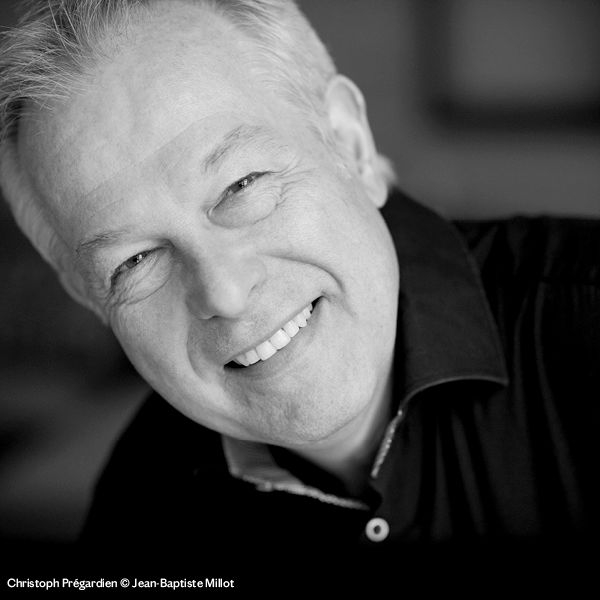 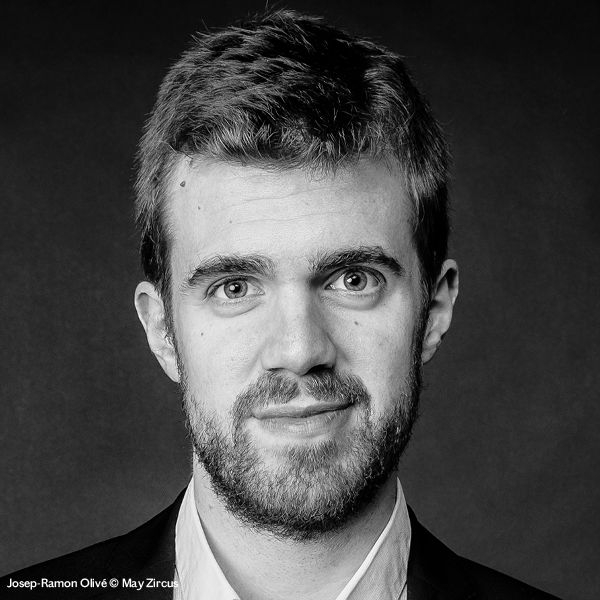 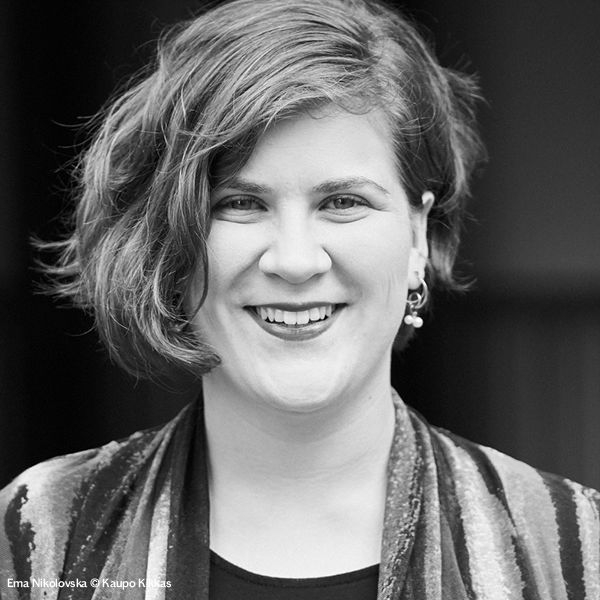